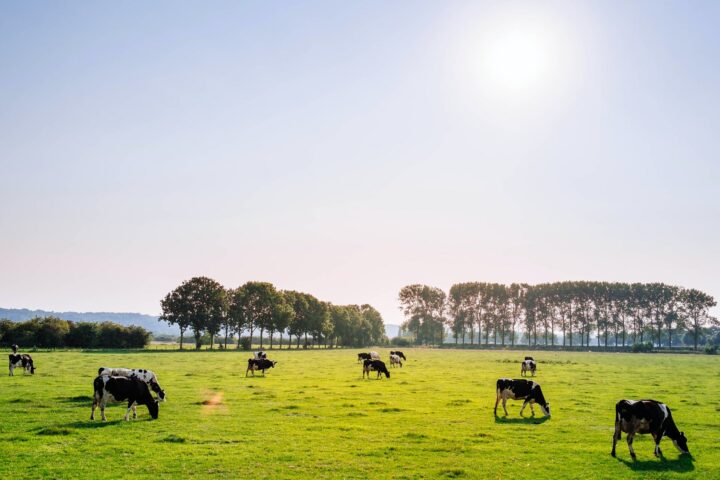 Macrocyclic lactones are usually secreted into milk during lactation, causing very long suppression times in dairy cattle. To solve this problem, several macrocyclic lactones have been developed, like the eprinomectin, as this molecule’s presence in the milk is nearly zero, causing no suppression time. Furthermore, ABC transporters participate in many cellular functions, as they actively export substances outside the cell. These transporters are important as they have a role in the cellular resistance functions against several drugs, affecting the absorption, distribution, metabolism, and excretion of these molecules.

The innovation presented here provides a synergistic drug combination consisting on eprinomectin and either meloxicam or danofloxacin that, when applied together, increase and optimize the therapeutic action of the drugs. This combination has several advantages such as; it potentially generates a longer time of action of the analgesic action of the anti- inflammatory, it is the only formulation of two compounds with anti-inflammatory and endectocide action, the plasmatic levels of anti-inflammatory drug are higher at the same dosage, which improves the therapeutic effect, also allowing for lower doses of antibiotic. This technology has been tested in sheep with successful results.

The researchers behind the innovation are from the Biomedical Sciences department at the University of León (Spain). A patent application has been submitted, covering both pharmacological compositions for their potential use in dairy cattle, including sheep, goat and cow. For this, the university is looking for a collaboration that leads to a commercial exploitation of the presented invention.