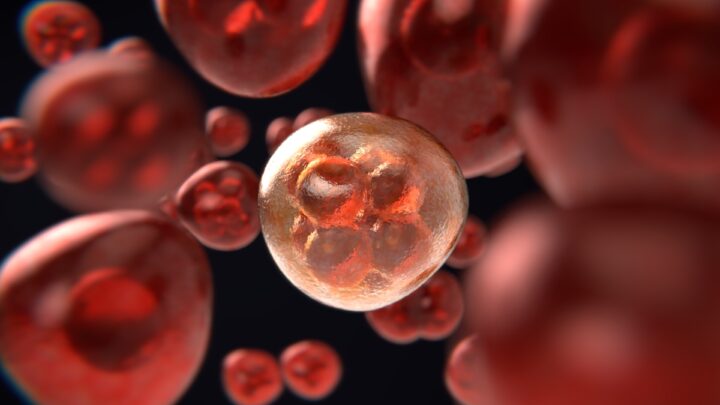 Photodynamic therapy (PDT) is a technique commonly used to treat different types of cancers, especially skin cancers, and other diseases associated to the skin. This technique is based on the administration of a photosensitizer agent (PS) that, in the presence of oxygen and when exposed to light of the appropriate wavelength, is excited and produces highly cytotoxic reactive oxygen species (ROS) that destroy cancer cells. Currently, the most widely used PSs are based on organic fluorophores, which exhibit several drawbacks, including a lack of activity under hypoxic conditions and auto-degradation due to photobleaching.

With the aim of developing an optimal PS for combating cancer more efficiently with PDT, researchers from the University of Barcelona are currently working on the development of novel PSs with operability within the phototherapeutic window (650-800nm) and under hypoxic conditions with the aim of treating deep-seated hypoxic tumors. These PS can be efficiently photoactivated with far-red and NIR light, which penetrates deeper into human tissues than blue or green light. In addition, the PSs are highly photostable, cell permeable and have a clear subcellular target (mitochondria), which makes them promising candidates for clinical use. Moreover, the PSs can be functionalized with other accessory molecules such as targeting ligands.

Two lead compounds have been tested in in vitro assays. Both compounds showed no activity in the dark (not toxic) but became highly phototoxic when irradiated at different wavelengths within the phototherapeutic window, even with highly penetrating far-red and NIR light. Also, both compounds have shown good photoactivity under hypoxia (PI >3290).
Moreover, one of the lead compounds has been tested in several human cancer (colon, lung, ovarian), with excellent phototoxicity activities after irradiation with a 740 nm laser and they retain a good photoactivity under low oxygen conditions (2% O2) which would facilitate the treatment of deep-seated hypoxic tumors.

The represented institution is looking for a collaboration that leads to commercial exploitation of the presented invention.