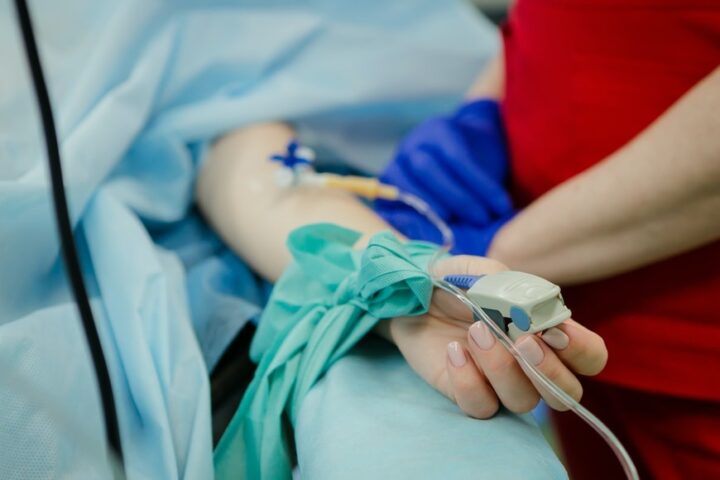 Several new immunological-based clinical treatments have been appearing to treat diseases such as those associated with T lymphocytes: atopic hypersensitivities, acute or chronic graft versus host disease, among others. There is a therapy called extracorporeal photopheresis (ECP), which is currently widely used to treat an increasing number of conditions and consists of an ex vivo/in vitro procedure. ECP is an immunomodulatory therapy combining leukoapheresis (the collection of the leukocyte fraction from the patient’s blood) with phototherapy; being furanocoumarins the most common photosensitizing agents used in this application.

Regarding the present invention, it corresponds to a composition of two compounds from the family of the furanocoumarins, which are psoralen and angelicin and have a linear and angular ring-shaped molecular structure, respectively. Both compounds can be found naturally in certain plant species; likewise, its formulation can be obtained from commercially available processes.

The application method of this new pharmaceutical combination is through extracorporeal photopheresis procedures, so that the developed composition is applied directly to the isolated mononuclear cell fraction (from the blood taken from the patient), to later be subjected to UVA light irradiation in order to activate the furanocoumarins.

The next steps for this study will be regulatory pre-clinical phases involving pharmacokinetic, pharmacodynamic and toxicity tests. The represented institutions are looking for a collaboration that leads to commercial exploitation of the presented invention.