Crystalline silica comes in several forms, with quartz being the most common. Exposure to tiny particles of airborne silica, primarily quartz dust, occurs mainly in industrial and occupational settings. When inhaled, these particles can penetrate deep into the lungs. Breathing crystalline silica dust can cause silicosis and lung cancer, which in severe cases can be disabling, or even fatal. European legislation has included RCS -Respirable Crystalline Silica- within carcinogens and mutagens in the workplace. One of the European Union’s efforts to make respirable silica safer in manufacturing processes was the SILICOAT project. 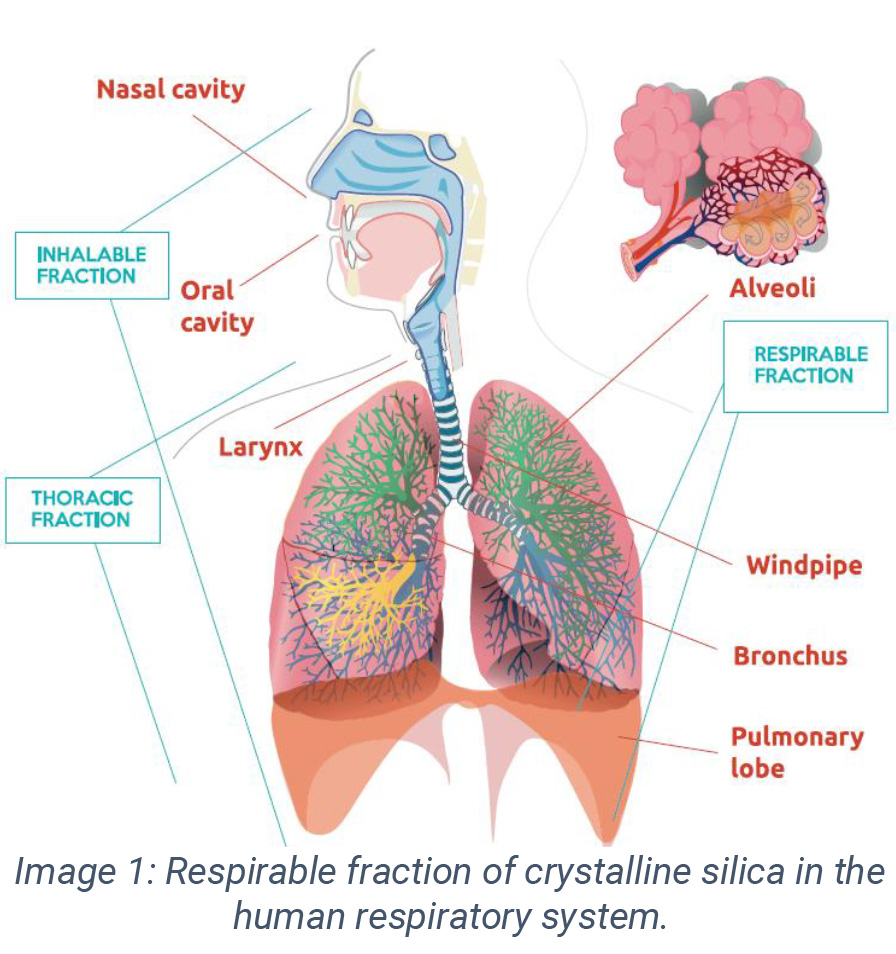 In this project, carried out between 2011 and 2014, it was developed a coating technology that proved to be effective in reducing RCS toxicity at manufacturing processes involving wet stages. However, there’s RCS exposure in industrial processes that do not involve wet stages. In those processes, this solution was not adequate. 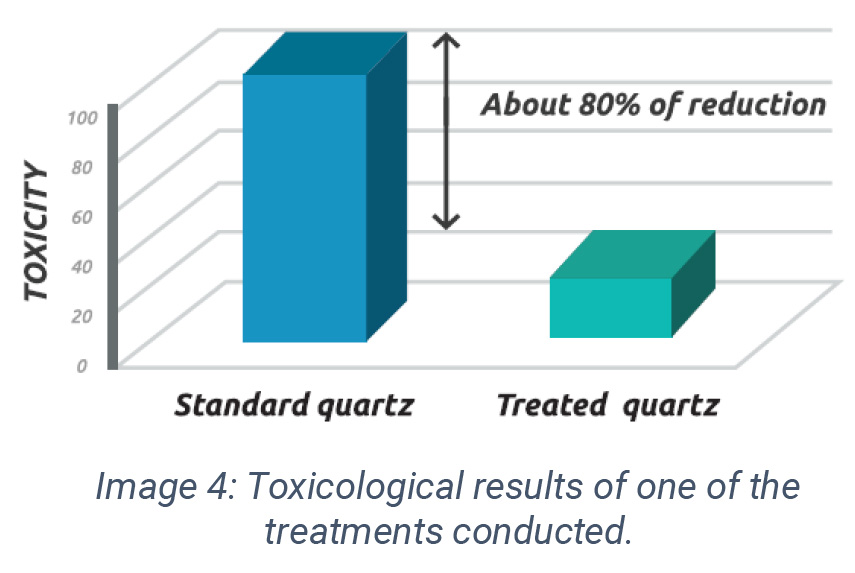 With SILIFE, another European project that started in 2015 and has coordinated by Universitat Jaume I with the support of other institutions and companies among the industries affected by exposure to RCS, it has been possible to develop a dry method to obtain coated crystalline silica. Applying such method to treat the raw material allows the reduction of RCS to be made at source, either at the quartz supplier’s facilities (before receiving it) or at the end-user’s. The objective of Universitat Jaume I is to license the technology to bring this innovation to the market.