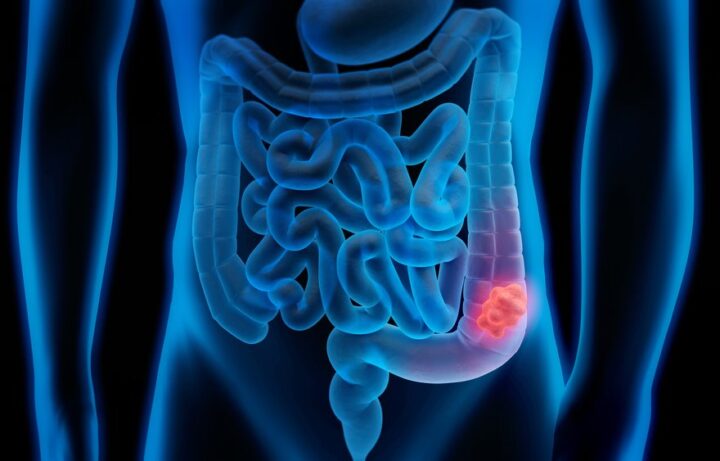 Colorectal cancer (CRC) is the world’s fourth most deadly cancer with almost 900.000 deaths annually and is the third most common type of cancer, accounting for 10,6% of the cases in the world. One of the most common complication events in digestive tumours is venous thromboembolic events, attributed to a combination of clinical and biological factors and an increased morbidity and mortality. Biomarkers, such as Bcl-2 proteins or hepsin are crucial in the detection and early diagnosis, and sometimes they are intrinsically related to specific complications in the development of cancer.

The inventor team at the Catholic University of Murcia (UCAM) has identified a new indication of Venetoclax -a drug currently used in leukemia treatment- for colorectal cancer treatment, which has been shown to inhibit the proteolytic activity of hepsin and reduce cell migration and invasion of colorectal cancer cells. Venetoclax (VTC) is a small molecule selective inhibitor of the antiapoptotic protein Bcl-2 that has been proved to promote programmed cell death of chronic lymphocytic leukemia cells regulating the release of proapoptotic factors.

The represented institutions are looking for a collaboration that leads to commercial exploitation of the presented invention.